More needs to be done 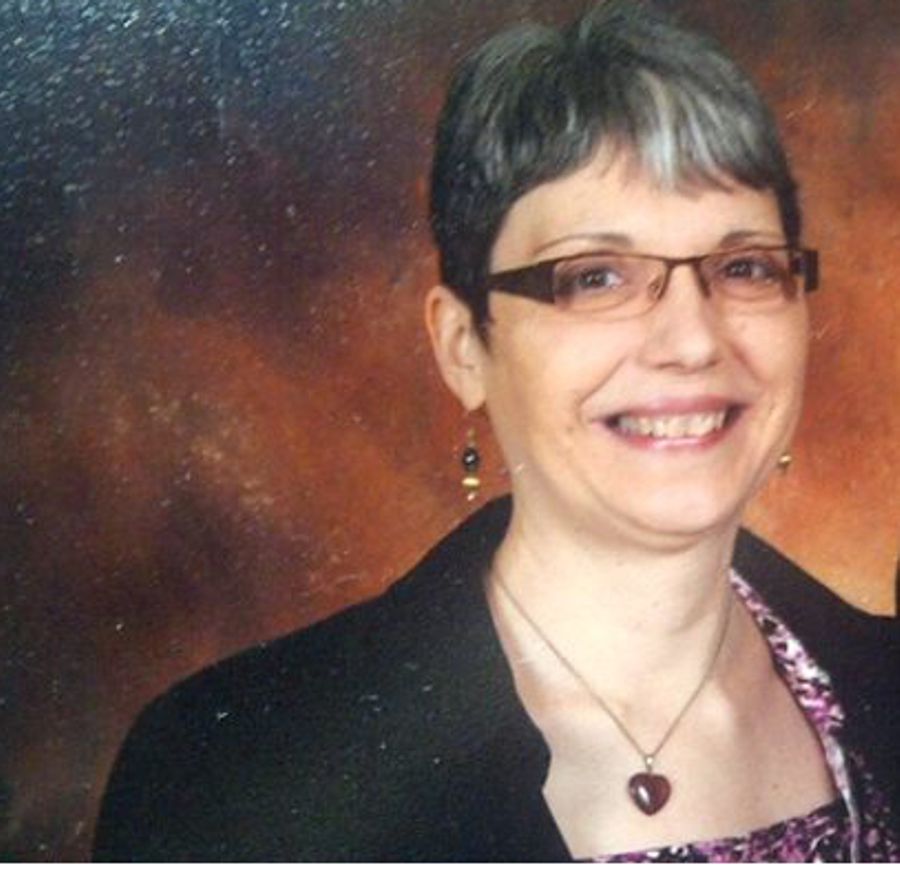 My 95-year-old mother was placed in long-term care a little over a month ago. Prior to that, she lived with us for over 3 1/2 years, following dad's death in 2012. He was 96. They did begin receiving home care after mum had a stroke in her late 80's. They did not want to go to a nursing home because they would likely be separated, be miles apart, and lose what independence they did have. At their age, their parents, siblings, and friends had all passed on or were unable to visit. Except for visits from me (their daughter), my brother and our families (now moved away), a few neighbours, and continuing care, life was lonely. Before being placed in long-term care, we had respite a few times. In one place I noticed she was not toileted when needed, she was taken like an animal to a trough at meal time, and left alone without a newspaper or word search book far too often. I think they are a little more compassionate where she is now but it seems the place is still short-staffed with phones constantly left unanswered, toileting needs not being met in a timely fashion, clothes going missing, and few places except a narrow hallway to place the resident so they can see each other and be seen. Improvements have been made over the years, but more needs to be done to better meet the needs of our seniors and their families. Still, I give thanks for continuing and long-term care