I am still his caregiver 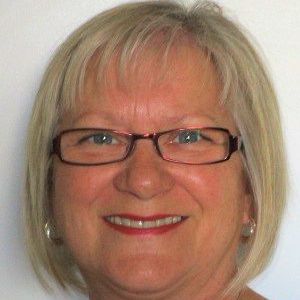 I am a senior and relatively healthy, which I am very thankful for. My spouse is not a senior yet and he has chronic fibromyalgia and he lives with lots of pain all the time. He was on disability but in April 2016 the government cut him off because of the amount of income in our household. Since I am a senior and living on a pension and government pensions (which do not amount to a lot in today’s economy) I am finding it very difficult to support the two of us on one income. I think the government should not distinguish between couples and other pairs of people such as sisters and brothers. They say if we were siblings he would receive the maximum amount for disability. Whether I am his sister or his wife, I am still his caregiver, just as much as a sibling would be. I think that seniors who are caregivers should be given extra income to cover the care of the person. Thank you.